There is only a few days left before the launch of our crowdfunding campaign, through the KissKissBankBank platform. We trust in your support to help and launch the project!

Why a crowdfunding campaign?

The NavLab project requires a fair amount of money to start: rent, tools, layout and furnitures, wages, medias… all this has a cost!

We have established an accurate budget plan, in which we provide roughly half of the capital needed to start and maintain the project for the first year. The other half will be funded with bank loans and subventions from entrepreneurship support organisations such as OSEO and ACEC.

The objective of our campaign is to complete the remaining 5% of this budget plan thanks to your participations, in exchange for rewards. It will mainly be « pre-sales » rewards, to encourage the NavLab attendance during its launch, but it is mostly a first step to communicate about the project and to make it credible for potential partners.

So it is at once very important to obtain the target amount, and the maximum of crowdfunders, to prove the NavLab is supported by numerous people.

Once the campaign is launched (this Saturday 8th of March), there will be a link on the NavLab website to the page of the NavLab funding campaign on the KissKissBankBank website.

There are several means to help:

– you can « pre-buy » a reward (T-Shirt, discount subscription, engraving service etc…). You will only have to go on the KissKissBankBank campagn page and choose among the available rewards.

– once the campaign is launched, we will have only a short time to collect the money. So it is very important to share the campaign with your friends and acquaintances. You can for instance share the video of the campaign on your social networks such as Facebook, Google+ or Twitter, or send the link via email to your contacts.

I am not interested by the rewards, by I’d like to support the project. what can I do ?

There are several means to support the project:

– don’t forget that sharing the campaign with your contacts is almost as important as giving money for it. So spread the word !

– you can also make a gift for a friend with the offered rewards. You leave in London but you would like to support the project? Why don’t you offer a subscription to one of your friend settled near Antibes? Or maybe someone in your family would like to engrave a pendant? Or you can just order a NavLab T-Shirt, take a picture wearing it, and post it on our Facebook wall! That would be cool ! 🙂

– finally, you can make a selfless donation of any amount, just to say you support the project. On the KissKissBankBank website, you’ll need to specify that you don’t want the reward. All amounts collected that way will be converted to « Suspended Access » (one each 5€), which means that you will allow someone with financial difficulties (such as unemployed people with great ideas but not much money) to access the NavLab services for a day. Your generosity will be rewarded with your name listed on the wall of our generous « suspenders »!

That’s it, you know everything… so make yourself ready for the launch on the 8th of March! 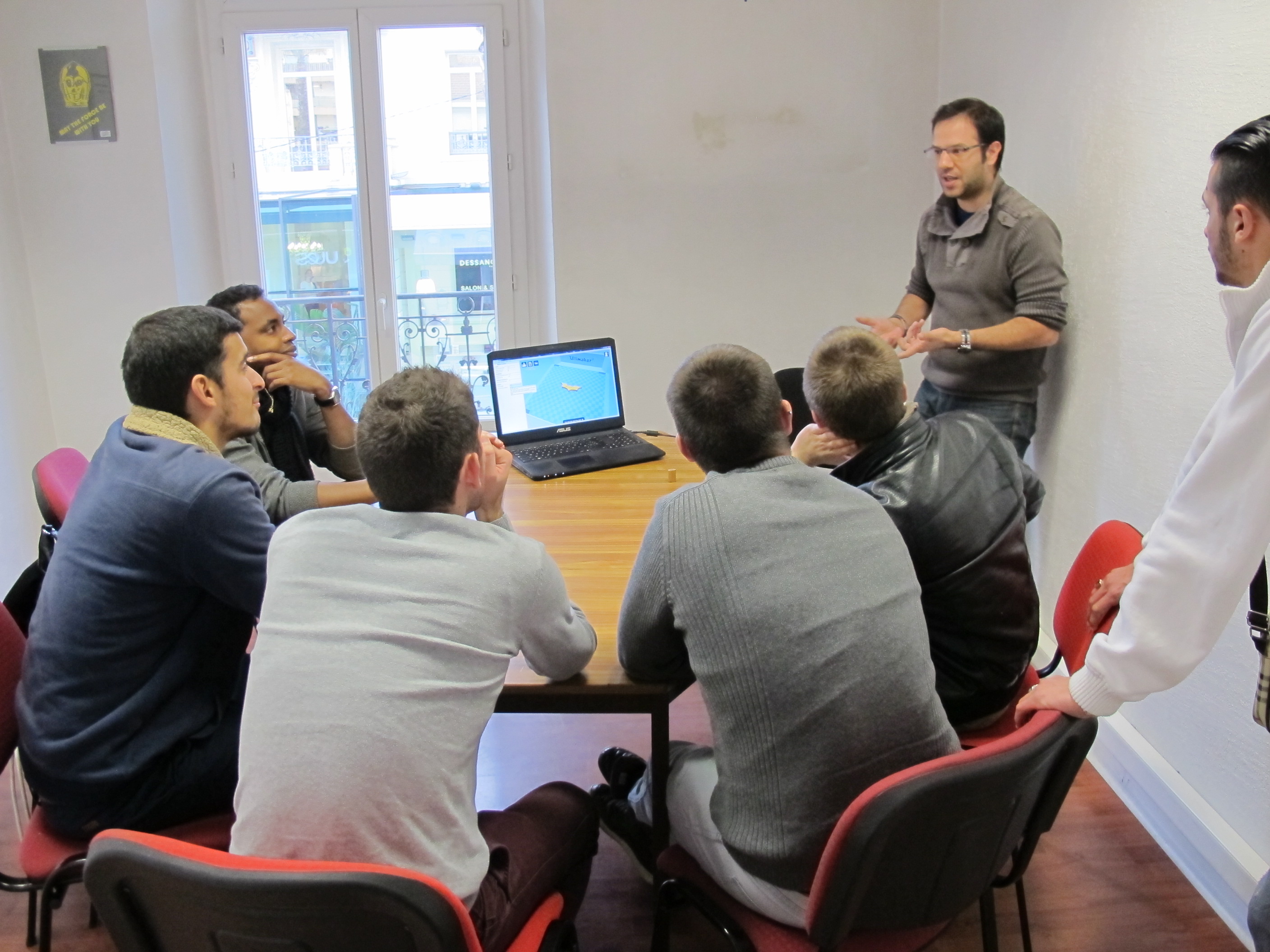 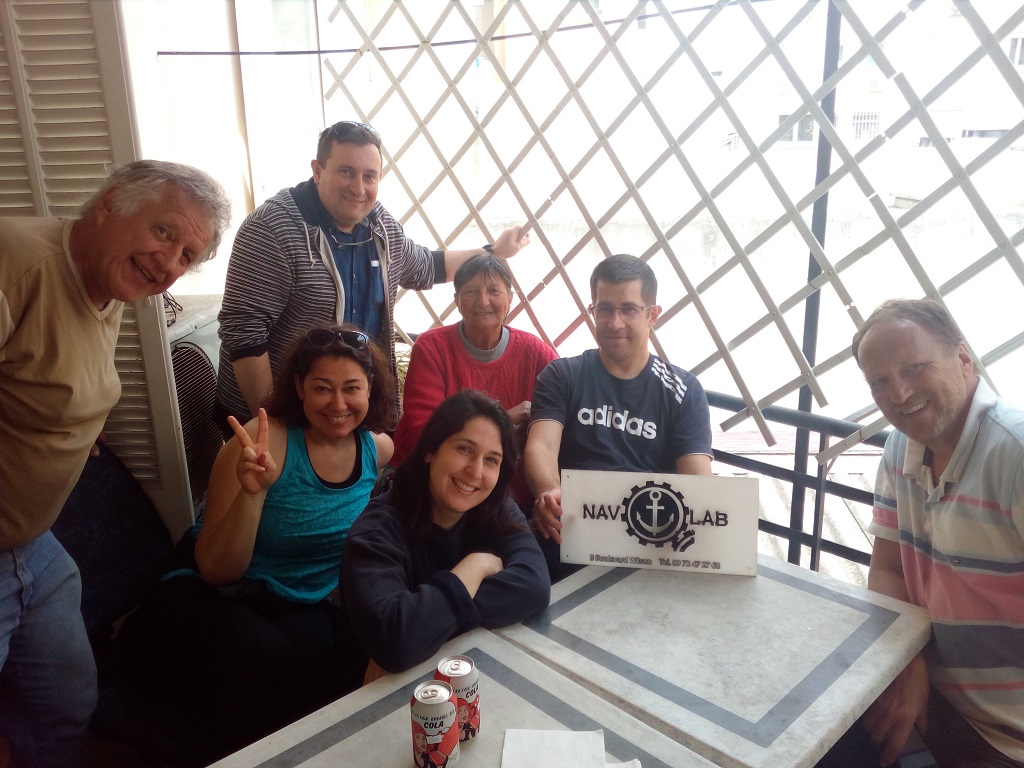 The NavLab is looking for its premises